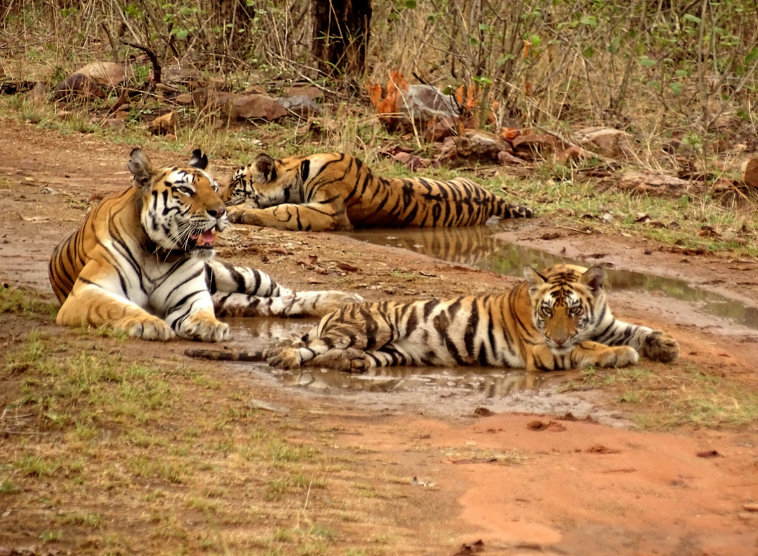 There are 3,890 tigers left in the world, and around 2,226 of the total are found in India. According to the latest data, three out of nine subspecies of these chivalric predators have perished over the last century because of illegal poaching and habitat loss. But the good news is that Siberian and Bengal tigers are increasing, and so are the chances of spotting these exclusive wildcats. Here is the list of places in India to try your luck:

Likelihood of spotting tiger: Though it varies from place to place, overall it is high.

World’s largest mangrove forest ‘The Sundarbans’ is the home to more than 100 Royal Bengal Tigers. Because of tidal waterways, these mangroves are best viewed from Bangladesh with deeper access and the chances of hearing loud roars are higher.

Best time to visit: December- May

Likelihood of spotting tiger: High at Ranthambore, Low at Sariska

There are two major places to spot tigers Tadoba – Andhari Reserve and Nagzira Wildlife Sanctuary with blooming tiger population. A whopping seventy, along with leopards and sloths. The bird watching opportunities are high too with about 200 species of birds, including the crested serpent eagle, the grey-headed fish eagle, and the changeable hawk-eagle.

Best time to visit:  October to May

The oldest and most popular National Park in India, Jim Corbett is in Uttarakhand. It is not densely populated with tigers but you can find large wild elephants roaming around Ramganga river on your venture. Along with Jim Corbett, Uttarakhand is also famous for Rajaji and Dudhwa National Parks.

The Manas Tiger Reserve of Assam is a reserve under Project Tiger and is declared a UNESCO Natural World Heritage Site. This reserve provides shelter to 60 tigers. Along with them, you can also spot giant squirrels and Indian pangolins.

Best time to visit: April to May

Tamil Nadu has Anamalai Tiger Reserve, formerly known as Indira Gandhi Wildlife Sanctuary. This reserve is the home of 30 tigers. The ticket for Indians is INR 30 and for foreigners is INR 300.

The Periyar National Park is situated in God’s own country and attracts travelers from all over the globe. Reports suggest that there has been an increase in the tiger population. The special attractions include boat cruises to check out the wildlife of Periyar.

When in the mood to check out these glorious creatures in the wild, visit these places along with your family. I have ticked the tiger reserves of Uttarakhand, Rajasthan and Madhya Pradesh. How many of these have you visited? Let us know in the comments below.

Read also: Pets and The 5 Amazing Benefits They Give You 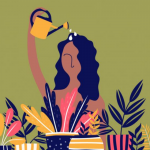