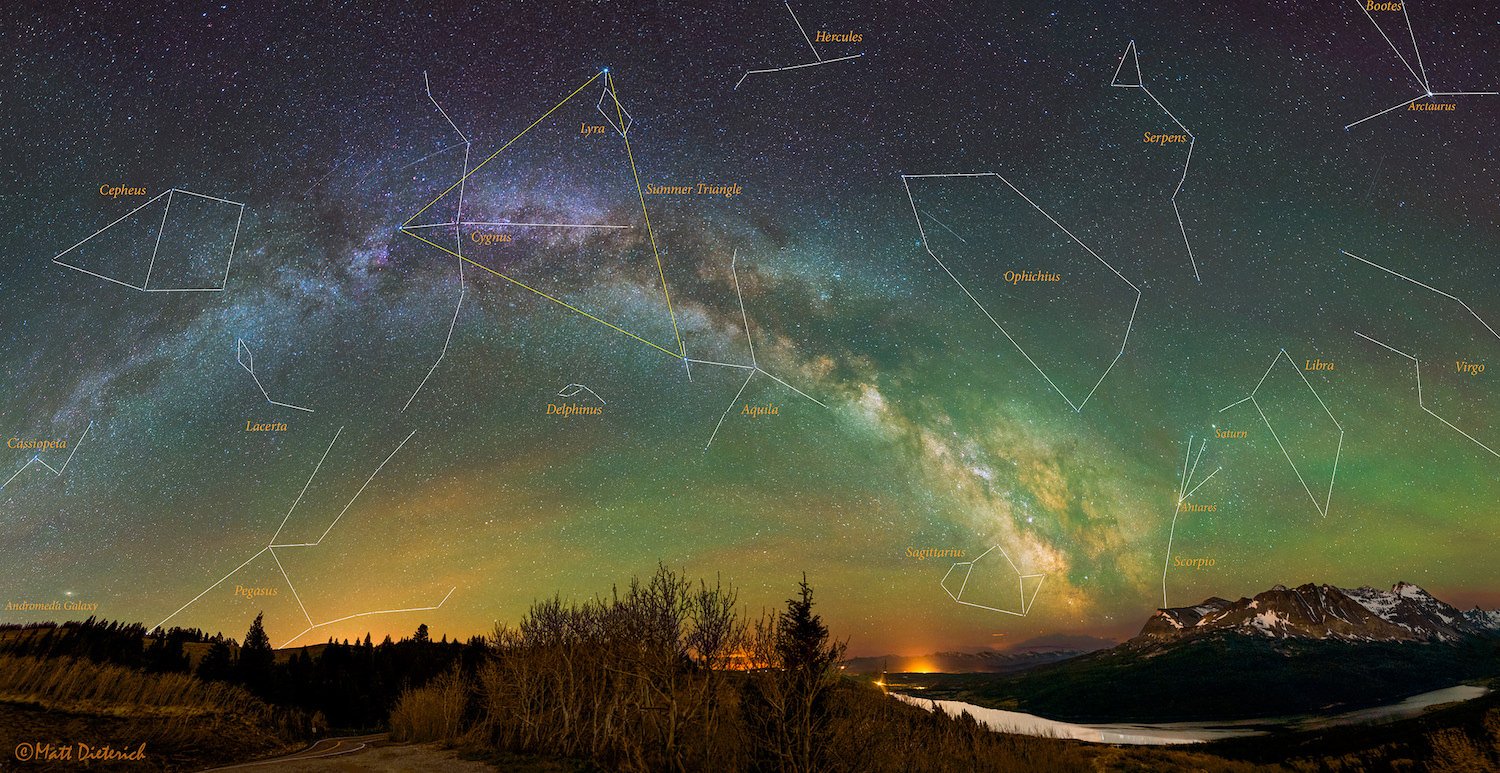 Stargazing is a fascinating experience. The stars weave stories and myths in the sky which could probably be a result of us romanticizing them. But ever since the dawn of time, we have looked at stars as more than just scientific wonders. They are more to us than just fiery balls of energy. They have been our personal little specks of light even when we lived in dingy caves.

And as we are locked in our caves, one of these days, go on your terrace or balcony and just look at the sky. You might just be able to spot some constellations in the sky. You might be thinking why should you be even doing it? Well, what better way to spend our nights than decoding the map of our galaxy?

There will be some common constellations that you might come across. But do you know what is cooler than just looking at them? It is knowing the story behind them. Some of these constellations and the stories behind them are:

1.    ORION THE HUNTER AND THE SCORPIO

The myths say that Orion- the son of Poseidon, was extremely boastful about his abilities. Once on a hunting trip with Artemis, the moon goddess, he shot a deer for dinner of the Gods with amazing accuracy. Artemis was impressed and praised the hunter in front of the Gods. Hoping to impress even more, he killed several animals as a tribute for Artemis. On seeing this, the Goddess was enraged and set a great scorpion on him. The scorpion stung him on the heel, causing him great pain as he was dying. But he had been extremely serviceable to the Gods and thus, Zeus placed him in the sky as a constellation.

What is even more fascinating is that the two constellations never appear in the sky together. Salty, isn’t it?

Orion can be easily identified with the naked eye if you are an expert at stargazing. But even if you are not, stars are pretty awesome anyway.

The Scorpion is one of the 12 zodiacs and has been used to predict events in our lives.

One of the most recognizable constellations is the Ursa Major, or as it is commonly known as, the Big Bear (dipper). Even though one cannot possibly see a bear in its true form in the stars, what little does appear as the bear’s tail and hindquarters, is knowns as the Big Dipper. Ursa Minor, on the other hand, is known as the Little Dipper. What is cool about the Ursa Minor is that it is fixed at the celestial north pole. The North Star, which is at the very end of its tail, is fixed, meaning all constellations rotate around it. The two are visible most of the year.

It is believed that Ursa Major was actually a nymph named Callisto who had an affair with Zeus. Jealous of their love and relationship, Hera, Zeus’s wife, punished Callisto, transforming her into a bear. And as fate would have it, one day Callisto who was now a bear encountered a hunter who was her very own son, Arcas. To save Callisto, Zeus placed the mother and son in the sky as constellations, with Arcas or the Little Bear facing his mother, Callisto. And thus, Arcas became Ursa Minor.

Aquarius is one of the zodiacs as well. The myths say that Aquarius was Ganymede, son of Tros, King of Troy. Zeus, enamoured by Ganymede’s beauty and grace, ordered his messenger bird Aquila to bring him to Mount Olympus. On Mount Olympus, he made Ganymede his lover and the Cup Bearer of the Gods. But that was not a life desired by Aquarius.

So, in rebellion, he poured all the water and ambrosia of the Gods down to the earth. This caused flooding for days on the Earth and Ganymede could have been seriously punished. But Zeus realized that he had been seriously unfair to Ganymed, so he immortalized him as a constellation in the sky, twinkling forever as Aquarius, the Water-bearer.

Lyra was the celestial harp that was often played by Orpheus for his bride Eurydice. It was said that the songs were so alluring that everyone would stop to just listen to them. His songs would bring everything to a standstill. But sadly, Eurydice passed away. Stricken by despair, Orpheus decided to bring his bride back. So, he went to Hades and appealed to him by playing the harp. Amazed by his skills, Hades agreed but told him that he would give Eurydice back on one condition only. According to the condition, Orpheus could not look back even once as he went back to the Earth.

As he was going from the Underworld, he could hear her footsteps. But the route was set through a forest of pine trees. Between the rustling of leaves and other noises, he could not hear her footsteps. Poor Orpheus couldn’t control himself and looked back. Unfortunately, he had to witness the sight of Eurydice being taken back.

When Orpheus died, Zeus, to honour his music, immortalized him in the sky as the Lyre. His music was spellbinding then and now as a constellation speaks more than it could ever.

These are just some of the constellations in the sky. Continue on this adventure and find more of these starry wonders.

Having read about these stars in the sky, read about stars down on earth, the queens of the past and the present. 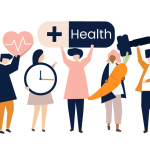 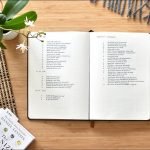